Volker Reichling was born and raised in Germany and began his musical career in the early 1990s. He started out by playing in big bands and credits jazz and soul music as his strongest influences.

In 2001 he moved to Los Angeles to study at L.A. music academy, learning from Ralph Humphrey, Mike Shapiro and Joe Porcaro. After graduating he moved to Cologne/Germany to further pursue his studies on drums.

Since then Volker Reichling has worked with a great variety of artists ranging from pop/R&B to big band and small jazz/world music ensembles. 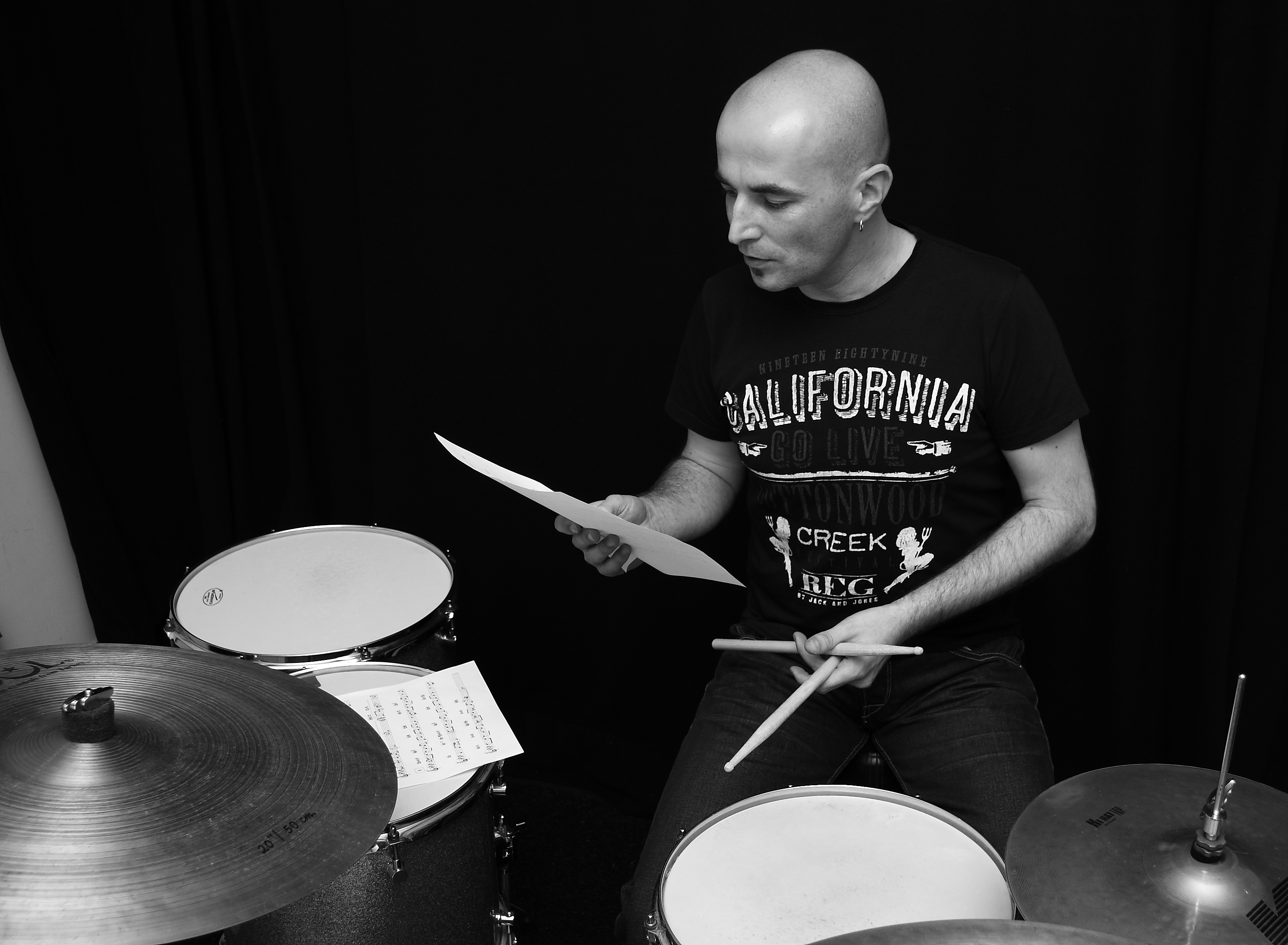